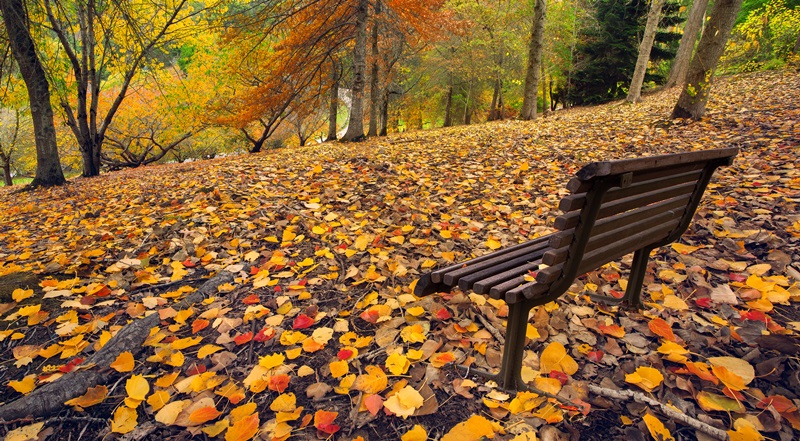 Is life drifting away week by week, heading towards Friday  – anyway? What’s got to change for you to be taking control and leading it to where it matters?
Anyway… (Audio)

How many things in your life and work happen each week “anyway”? You know, whether you planned them or did them with volition or simply did them because you had to, didn’t the end of the week just happen anyway? Or did you have a goal and a plan and a purpose and apply yourself to them with passion and enthusiasm? How do you look back on such a week on the Friday? You knew that Friday will come along anyway, didn’t you? What made it different?

Are you taking control or are you drifting?

This week I was working with a client who was struggling to maintain a focus on the things that really mattered to him. He complained of being consistently sidelined by other activities that others seemed to impose upon him, suggesting theirs was more important than any others.

I can sense many of you nodding your heads as you relate to the situation, right? Happens all the time, I hear some of you say inwardly. Clutter. Conflicting deadlines. Overstretched resources. Pressure. Stress. Juggling acts. Frustration. All part of the normal fabric of most of our daily work lives, where the emphasis is increasingly on growth, growth, growth, correct?

So in that conversation, we looked at a number of aspects of that situation together. We both pretty quickly agreed that “time and tide waits for nobody” and that the next Friday was going to come around anyway – whether he did or didn’t do anything differently to the week before.

So “if it’s going to be, it’s up to me” followed as a logical conclusion. But what about all those other people and situations that kept on getting in the way of “the things that were up to me”? We are all cogs in a set of wheels, aren’t we? In corporate life there are so many different agenda’s other than our own; many of which have a profound influence over what we can and can’t do. Isn’t where we sit in that “pecking order” also quite an influence? I also spoke about this in Managing Agenda’s.

Like in Planning in scenarios I spoke of the best case and the worst case scenarios being at the outermost points on a spectrum of possibilities, and that neither was likely to manifest, it was more realistic to expect (and plan) that the outcome would lie somewhere between those two. I envisage that spectrum on a horizontal plane. And so in this situation (albeit more on a vertical plane) it is quite conceivable that there will be aspects where we will be:

Thus we can become aware of different strategies that will work more appropriately for each of those above four scenarios. That way we can maximize our influence in areas that we can expect the biggest amount of traction and leverage that energy into areas where we have less influence, thereby prioritizing our energy expended across each so we can drive the best outcomes for our agenda.

When I worked in my corporate executive roles, I always tried to apply a filter to all the stuff that came into my inbox or workspace. I differentiated those that:

Of course their origin in terms of “the pecking order” had a bearing on these choices. Nobody will make career limiting choices, unless we are talking about a conflict in core values here.

In other situations I would look at other collaborative means of finding ways to get them done “anyway” through other likely players that would have an interest in doing them or gaining the experience or results.

At the end of the day however, it is up to every employee, contractor, leader or other to know what their roles and responsibilities are, what the boundaries to that role is and when to push back and learn to say “no”. Consistent struggle and juggle is an indication of either poor discipline or Habits, ie productivity, or an imbalance in the expectations in relation to the management of those roles and responsibilities. Ongoing dialogue with the boss is the key to such situations. If you leave that to the annual performance review, I can assure you that it will be too late and in doing so you would be giving the boss all the leverage.

This is where many of my current clients have engaged the services of a coach to help them work through this professionally with the right outcomes for everyone involved.

How am I taking control?

As far as I’m concerned, the difference between us arriving at next Friday with the right goals having been kicked and just “arriving anyway” comes from a few very simple but very powerful things:

Would you agree with me how easy it is to simply be “drifting” through each day, each week, each month and suddenly find ourselves at the end of yet another year, one that was going to arrive “anyway”, without us having achieved half the things we really would have liked to?

I have a theory here. I am convinced there are “forces at play” that try their best to keep us contentedly drifting, watching others’ success on television and keep us influenced to keep consuming to keep us happy. That we fall into a routine (phew, I nearly said rut) that we just keep repeating and expecting the same old same old until we realize that another year has passed. I learned a great metaphor from the project management space: “How do projects end up a year late? One day at a time”.

So it’s time to ask you to check-in with yourself right now: It’s already mid April. How far are you in terms of the goals you set at the start of the year? Are you on track? Are you perhaps even ahead? Or are you behind? Perhaps even woefully behind and you have already given up and resigned yourself to the fact that the end of the year is going to arrive “anyway” and that it’s too late to change anything now.

11th commandment time: “you can lie to anyone and as much as you like, but you can never lie to yourself”.

So, what came out of your check-in? Happy? Ambivalent? Disappointed? Depressed?

Whatever it is, I wonder which of you will do something about changing or improving it, if you weren’t happy with where you were at? And I wonder how many will allow next Friday to arrive “anyway”? It is a choice, isn’t it? I wish for you that you choose wisely, for this is your life, and only you can make any difference in your life – anyway….