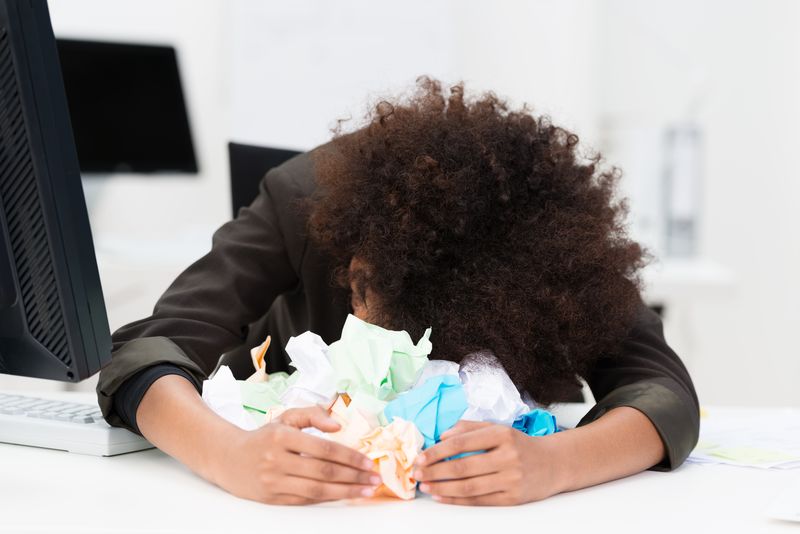 An acknowledged authority in your field, you know you have something to say. You want to share it. Writers block seems to paralyze you. Why?

If you prefer listening to reading, please click here for an audio version:


Last week Mary was telling me about her wish to write, and her fear of doing so, a common situation closely aligned to our renowned fear of public speaking.

Embedded in all our common fears (like fear of failure, being found out or of rejection) lies the fear of being judged. Can you relate? I’ve learned that it is also a very typical contributor to “writer’s block”.

It’s not a weakness or anything to be ashamed of. It’s very “lickable” and imminently coachable. Its similar to what holds most people back from overcoming obstacles in the way of their compelling success. Like being “Good Enough“.

You see, Mary is a professional with a consistently enviable success track record; an authority in her chosen field and acknowledged to know what she’s talking about. Listening to her, it was easy to gauge why. When we established how valuable her sharing that knowledge, experience and wisdom would be for others and for her business visibility and growth, she agreed wholeheartedly.

Yet, she became almost squirmingly uncomfortable. With some probing she expressed: “while I am acknowledged to know what I’m talking about in my field, will people really be interested in what I have to say“. This is so true for so many people, right?

She added she was worried about copping negative, judgmental response to her writing – another common truism.

Writers Block. My Own Story

In 2009 a client suggested I start a blog to share from my coaching work each week. Apart from being unfamiliar with the required technology, I had to overcome exactly the same above fear thresholds. How? I learned from all my goal setting experience, that for every new initiative to get going it:

I overcame that initial inertia by publicly committing to write a blog each week in that first blog. My ego no longer gave me a choice to whimp out. So I got started. Today there are almost 250 blog articles published via my website. That’s the equivalent of 7 books! (of 60,000 words or 260 pages each), in addition to my own book “Life Learnings of a Life Coach“.

More importantly, it’s now being consumed by hundreds of readers (and listeners) each week. People just like you and me gaining perspectives that add to their own.

What My Mentors Taught Me To Overcome Writers Block

My mentors reminded me how much valuable knowledge I had gleaned from such books and articles. Which, together with my personal life, career and coaching experience I have been able to convert into topical wisdom. How could I deny others that same privilege?

Not everybody will see things the way we write them. That’s OK, because there’ll be others that write them they way they do, so they can. What matters is that we have a go so those that see it that way, can benefit.

Focus on those  waiting for our message. Don’t worry about those that aren’t. Most blogs don’t go viral. In fact many blogs will have maybe only 10 or 20 readers. What matters is that it helped them.

A writer associate recently sought some feedback on some of his work from a “publishing authority”, who gave him ideas that would “make his work more sellable”. Sharing a new version with another trusted writer friend afterwards, he thought “it was crap”, wondering why he’d changed his style away from that wonderfully engaging writing he’d seen in the past? You guessed it, the 3rd rewrite felt just right because it leveraged his “Authenticity“.

I can so relate. When I’m under pressure to write, I get writers block. When I can write about what I love and “be me”, my readers love it. So do I.

Writers Block. So what?

You know you have something to say. Yet you are worried you’ll be judged, right? That’s a limiting belief contributing to writers block. One where you are allowing the price to displace the value of the prize.

Relax. You’re exactly where most of us started. Whether you allow yourself to continue those old beliefs or change what you believe, will determine what happens next. Changing your beliefs will change your thinking which will change your actions and hence your outcomes.

I’m here to tell you that change is possible. That it’s worth it. And that you can do it!

Questions? Email me at heiner.karst@letstalkcoaching.com