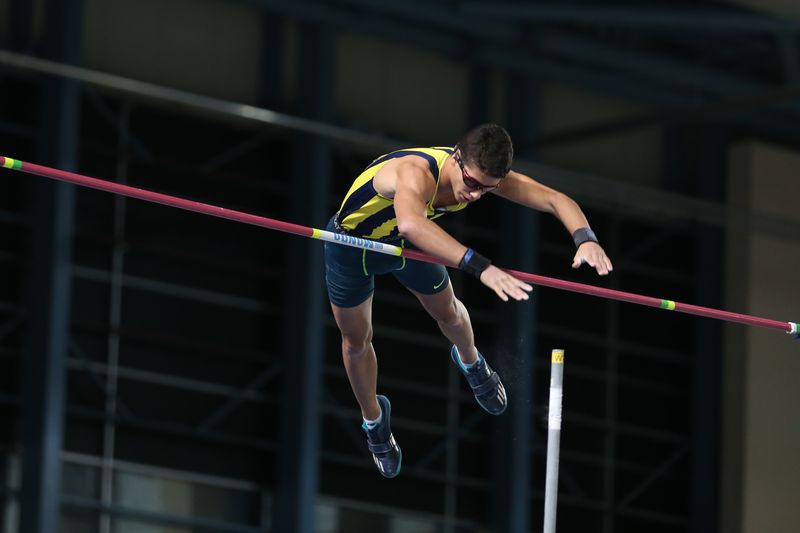 Are you a networking professional working at your level and above? Or an amateur that doesn’t appreciate the difference?

If you prefer listening to reading, click here for an audio version:

I’m known for my passion for business networking. And in over 10 years, coaching hundreds of business owners, executives and emerging leaders in 20 countries, I’m still baffled how many people don’t take networking seriously. Seriously? Yep, giving a business interaction tool that is (almost) guaranteed to raise your visibility, your credibility your standing and your personal and business results the emphasis and the focus it deserves.

There are over 10 networking blogs on my website, all giving a different perspective on this vital relationship management theme. Right from starting out with an absolutely clean sheet all the way through to the finer points differentiating professionals. When we immigrated to Australia almost 30 years ago I had zero network here. We were soon “drafted” into a multilevel marketing business and had to learn to become proficient at networking very quickly if we wanted any sort of success.

Of course enjoying being around people helps. As does having a reasonable level of self confidence. And I would say there’s hardly any point in trying, unless you have a purpose that networking is going to support.

Beginners network within their comfort zone. With people they either already know and often with people that they don’t feel challenged or “stretched” by.  By “level” I mean your “operating level”. The one you’re comfortable interacting within. Be it within your level of social or professional standing, your level of maturity or seniority. The level you currently “play at”.

Let me further explain. I remember feeling rather self conscious early in my career as one of the above “emerging leaders” when I found myself in one of the directors offices or in the boardroom in front of the executive committee or leadership team. Why? Well, they were so much more senior and mature (yes also older). And had such an air of authority around them that could feel quite intimidating.

(By the way, it was that original intimidated feeling that helped me so much to become such an acknowledged good leader later. Why? Because it reminded me when I started leading others to always have those in the room with me feel like equals.  Whose ideas and contributions added value, not their age or rank. But not being politically “stupid”, of course.)

Being “pulled up” starts with being “found”

In my blog Stepping Up or Pulling Up? I speak about how successful leaders of successful businesses are always looking for good people. People with visibility and credibility . And that when they find them, that those are the ones they will “pull up” into that “inner circle” you aspire to.

However, in order to do so, they first have to know about you. And what’s the most fundamental form of networking within (and outside) an organisation? Becoming better known to and by the people at your level and above.

But not just quantity of people, although that can help. Quality people. People at your level and above. Those looking to find you and pull you up into the roles you aspire to. Those that need you to be successful to assure their success.

Leveraging your network with purpose

Many people are ambivalent towards networking simply because they are afraid of having to interact with other people. Particularly if you are more introverted, right? I’m known to suggest that “action cures fear“. And that one of the smartest ways to overcome fear is to have a solid purpose. One that gives you confidence and courage. One that allows the audacity I outline in chutzpah.

I’ve often told the story of a client invited into the ICC hospitality box in the WACA (the old, well known West Australian cricket ground) during the 2015 cricket world cup. EVERYBODY with any name or authority (global and local) to them was in that room. My client entered and felt immediately intimidated. He chose to watch the game from the stands instead.

When we discussed it afterwards, he realized he had no networking purpose. And hence allowed himself to become overly self-conscious. Instead of recognizing the incredible opportunity to become known by very influential people. Ones that could have so much potential bearing on his business and his career. It was a superb learning experience for him. He is now a very ably networking with purpose, having since been subsequently promoted into two different Asian countries already.

Networking with purpose will automatically guide you to exploring the right level of people you wish to interact with. And how to find them, using Linked-In. (There a expanding networking blog on that too). One where you can assume (and expect) that they will be better able to lead you and your business to the people and businesses of the right calibre to suit your purpose. Certainly better than if your networking is predominantly at your level and below.

So let’s finish with the “so what” question, OK? Why bother? Well, does your role’s success and your career and/or your business success mean a lot to you? Then I can assure you from my own and the experience of hundreds of clients, that networking with purpose is going to help you make a huge difference either way.

I’ve learned that personal and business success is all about stacking the odds in your favour. Like any successful marketing strategy. To invoke the serendipity you yearn for by proving that “the harder I practice, the luckier I get” works for you. But not just networking hard (and overcoming any inhibitions), but working it smart. At your level and above.

Stretching yourself to interact and align yourself with people at your level and above takes some courage. Most of those you feel a little apprehensive approaching will know what it took and respect you for it. (Aren’t you a little flattered when someone that looks up to you approaches you for this kind of “connection help”?)

Go on, why not have a go? Why not go through your Linked-In connections and find some players “at your level and above” within your existing connections’ network? Ones that you think can add real value to you and your journey. Then either reach out to them directly (with a personal note) or have your mutual connection broker the introduction.

And if you’re still feeling somewhat uncomfortable, why not reach out and email me at heiner.karst@letstalkcoaching.com. And “let’s talk coaching” with a master networker. (One that happends to be labelled a “connector” in terms of what Malcolm Gladwell describes in his famous book “The Tipping Point”).

What if you could?